Vinny Curry turned down bigger offer from Browns to stay with Eagles?

Vinny Curry turned down bigger offer from Browns to stay with Eagles? 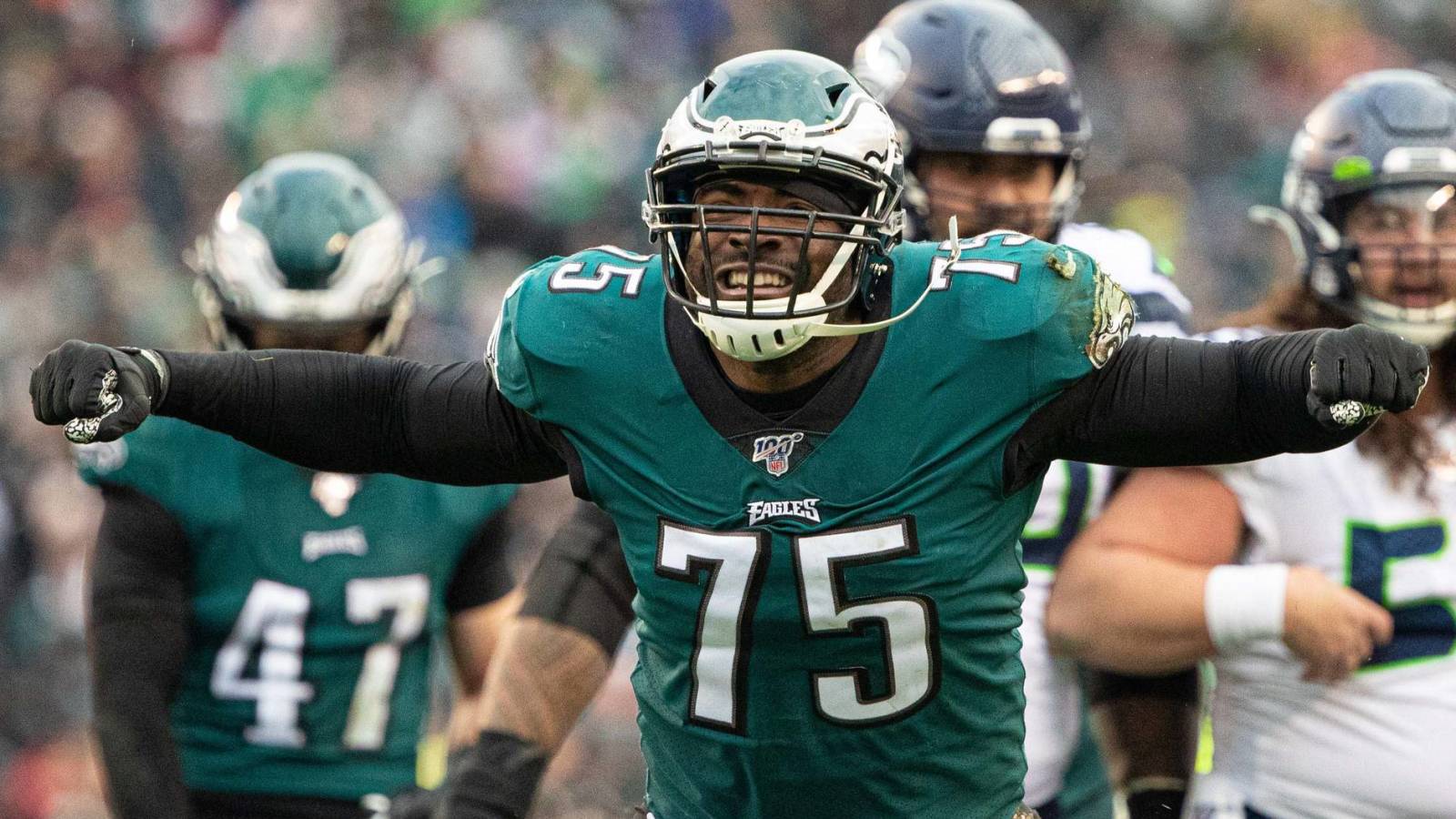 Before Vinny Curry reached an agreement to sign with the Eagles, he received a better offer from the Browns, according to Geoff Mosher of InsidetheBirds.com. Curry wanted to stay in Philadelphia, per Mosher, but former one-year Eagles exec Andrew Berry — now the Browns GM — made a push to bring the veteran defensive lineman to Cleveland.

This does not mark the first time the Browns have submitted what was believed to be the best multiyear offer for a defensive lineman only to wind up not signing him this offseason. They represented Jadeveon Clowney‘s best offer, but the former No. 1 overall pick did not go for it and remains a free agent.

The Browns redid Olivier Vernon‘s deal, seemingly taking them out of the Clowney sweepstakes, but they still appear to be in the market for D-line help. Cleveland did add Adrian Clayborn earlier this offseason, and he stands to be the top backup to Vernon and Myles Garrett.

Here is the latest from the North divisions, shifting first to a more famous Browns cog: