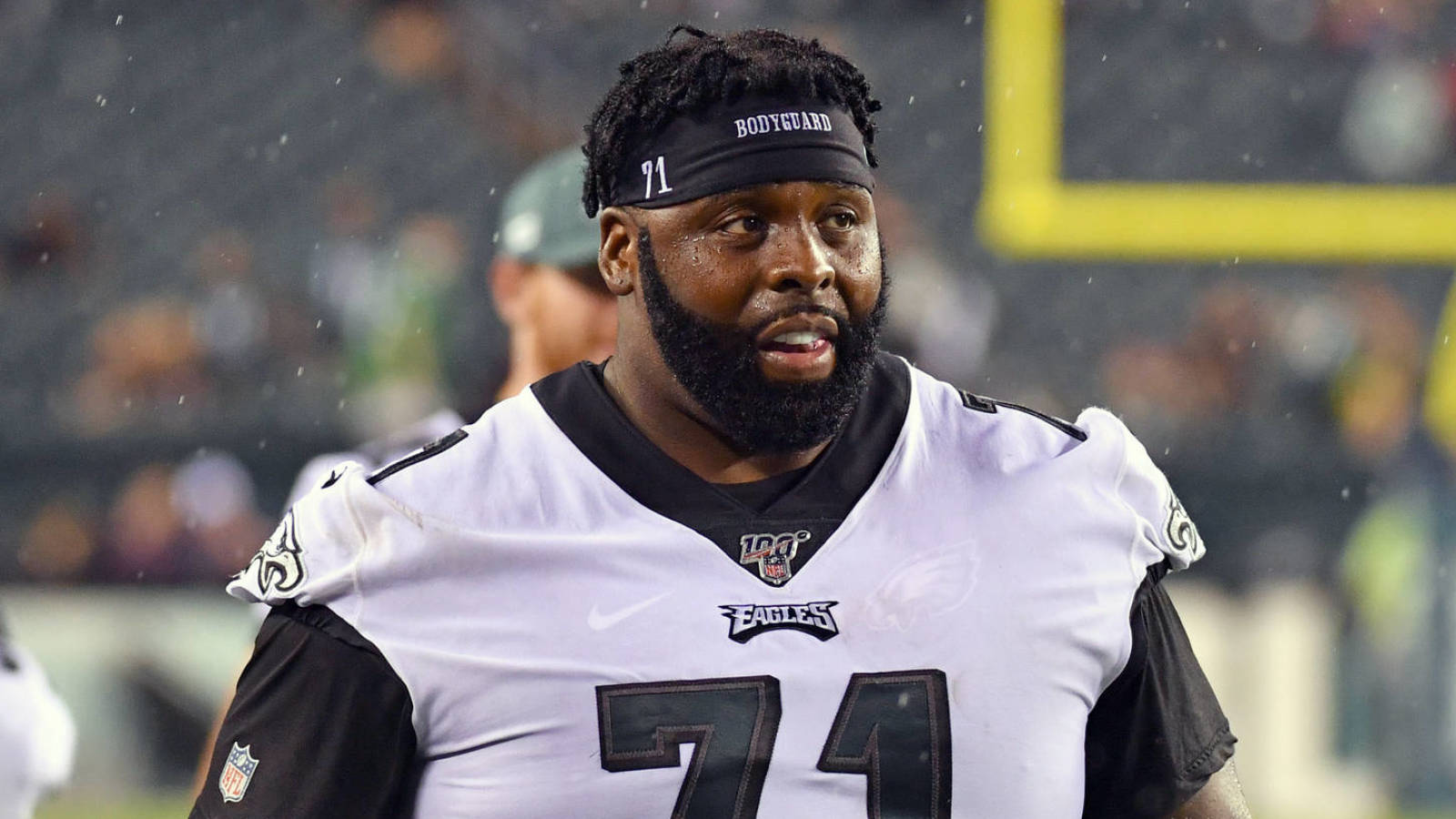 Longtime Eagles left tackle Jason Peters is open to playing right tackle if it will help him land a job, as Mike Garafolo of the NFL Network reports. Peters graded out as the No. 6 overall tackle in 2019, per Pro Football Focus’ advanced metrics, but he is still looking for a new job as we hit the second wave of free agency.

Of course, part of that is Peters’ advanced age. He turned 38 in January, so teams in need of an offensive tackle are likely trying to see if there are longer-term options available. At this point, it’s fair to wonder if Peters will need to wait until after the draft to find a new club.

But he will certainly be playing somewhere in 2020. Over a remarkable 16-year career, Peters has accumulated nine Pro Bowl nods, two First-Team All-Pro bids and a Super Bowl ring. He has played on the right side before, and it would probably not be too difficult for him to move back to right tackle if necessary.

The Buccaneers, who are clearly all-in on bringing home a championship in 2020, could see Peters as a win-now option at right tackle. While the Browns filled their right tackle vacancy by signing Jack Conklin to a massive free-agent deal, Cleveland’s left tackle job is still open. The Chargers also profile as a potential landing spot.