Five NFL teams that should trade for Jamal Adams

Five NFL teams that should trade for Jamal Adams 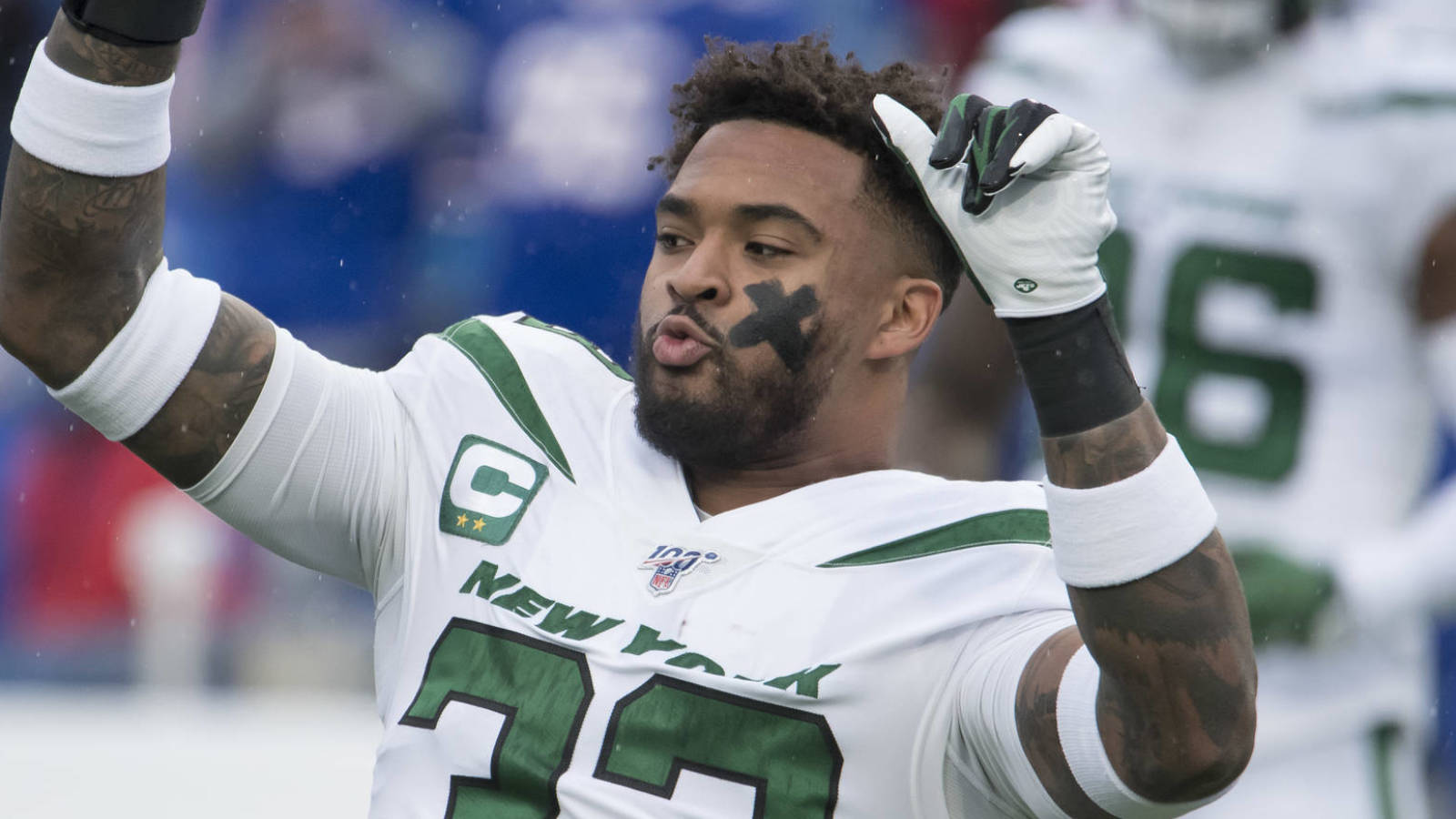 The marriage between the New York Jets and All-Pro safety Jamal Adams is seemingly at its end. The NFL star requested a trade on Thursday, planning a future outside of New York and fueling rampant speculation. Now that Adams officially wants out of New York, the focus turns toward which NFL team will land him.

Adams isn’t just seeking a new contract extension to become one of the NFL’s highest-paid defenders, he is also targeting playing for a few specific organizations. The 24-year-old provided the Jets with a list of seven teams he’d prefer a trade to and you can bet the feeling will be mutual for many of those clubs.

Nearly every NFL team will be interested in trading for one of the league’s best defensive backs. Let’s take a look at the five organizations that should trade for Jamal Adams.

The Dallas Cowboys have pursued a trade for Jamal Adams since the 2019 season. When a blockbuster deal fell apart at the deadline, Jerry Jones made another push for Adams early this offseason. Talks broke down again, due to a high asking price, but that could all change now that Adams officially wants out of New York.

At a minimum, the Cowboys must be willing to trade their 2021 first-round pick. Given Adams is under contract for the next two seasons on his rookie deal, trading a likely late first-round selection a year from now is worth it. The Cowboys have all the pieces they need on offense to win a Super Bowl, but the secondary is missing Adams’ unique skills. The fact that he wants to come home could even help them in contract negotiations. It might ultimately cost a first- and fourth-round pick to trade for Adams, but it’s worth it.

It’s not like Baltimore’s defense needs Adams. The Ravens will enter the 2020 season with one of the best defenses in the NFL and an outstanding secondary plays a huge part in that. However, the team is still interested in acquiring the All-Pro safety. Given general manager Eric DeCosta’s willingness to make big moves, we aren’t counting out a strike on Adams from the  Ravens.

While Chuck Clark has performed well at safety, the former sixth-round pick doesn’t compare to Adams’ talents. Baltimore would replace an above-average safety with one of the NFL’s elite, creating an unmatched duo with Adams and Earl Thomas. If the Ravens traded for Adams, defensive coordinator Don Martindale would have even more weapons at his disposal. Suddenly, a Super Bowl contender would become the Super Bowl favorite.

If we’ve learned anything about the Seahawks in recent years, this team will be involved in every potential big move. Safety isn’t necessarily a need for Seattle, but improving this secondary by any means necessary should be a priority. Given Adams also wants to play in Seattle, the fit becomes even more attractive.

Seattle should be more than willing to trade its first-round pick for Adams. He would allow Quandre Diggs to have more freedom around the field and life would become much easier for cornerbacks Shaquill Griffin, Quinton Dunbar and Tre Flowers. Suddenly, Seattle’s secondary improves significantly and that will make rushing the passer easier for a front seven that struggles in that department. If this team wants to compete for the NFC West crown this season, it might take a blockbuster trade for Adams.

The Colts already made one trade for an All-Pro defender this offseason, why not do it a second time? General manager Chris Ballard recognized the value of adding defensive tackle Arik Armstead, sending a first-round pick San Francisco’s way then signing him to an extension. We could see a similar outcome with Adams.

Adams would represent a monumental upgrade over Khari Willis, stepping in and transforming this secondary. Suddenly, a pass rush of Buckner and Justin Houston starts creating more problems for opposing quarterbacks and Adams takes advantage by creating turnovers. The Colts should already be the favorite to win the division and a move like this would give them a shot at contending in the AFC.

This is about more than just blocking the Cowboys from landing Adams. Of course, swooping in and stealing the player Jerry Jones covets would be a moment the city of Philadelphia celebrates. The Eagles’ secondary already made a big splash this offseason by landing Darius Slay, but it’s not enough to close the gap in the NFC East.

Acquiring Adams would allow Philadelphia to move Jalen Mills into a rotational role. That move alone provides this secondary with even more depth, while putting Adams and Slay together for an excellent pairing. Of course, the insistence on a contract extension would be a bit problematic for a team with limited cap space. Given Adams’ desire to play for a contender and get out of New York, it could be worked around.