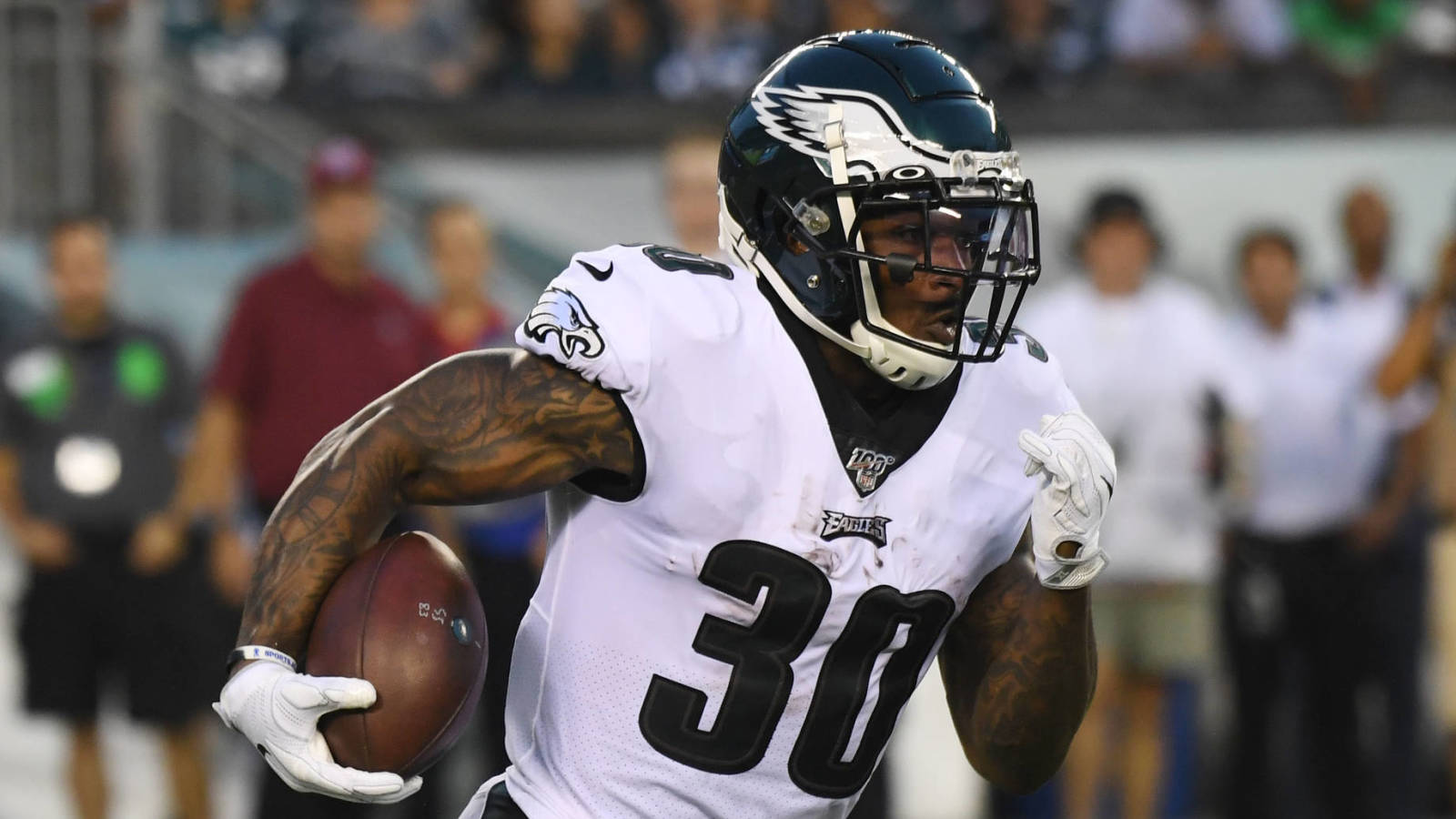 After not drafting a running back and seeing Jordan Howard defect to the Dolphins last month, the Eagles are bringing back a familiar face. They will reportedly re-sign running back Corey Clement, according to Mike Garafolo of NFL.com (on Twitter).

The Eagles did not extend Clement a restricted free-agent tender in March but have agreed to terms to keep him in the fold. Clement has spent all three of his NFL seasons with the Eagles, arriving in Philadelphia as a 2017 undrafted free agent and making some notable contributions in Super Bowl LII.

Clement went down with a shoulder injury last season, leading the Eagles to place him on IR. He ended the 2018 season on IR as well. While Clement caught a touchdown pass in Super Bowl LII and took the snap that ended up being the Eagles’ “Philly Special” play, he should not be considered a lock to make the 2020 team.